Trinity Village is owned by the charitable arm of The Corporation of Trinity House (CTH), based nearby at Tower Hill. The Corporation was originally 'The Guild of Mariners' – later becoming a Corporation by Royal Charter – and remains the official Lighthouse Authority for much of the UK.

With the help of rental income from its Trinity Village estate, the Corporation also continues its functions of licensing pilotage (the navigation of ships and other vessels) and supporting mariners' charities across the country.

The Corporation of Trinity House has three main functions today, all of which, have their origins in Tudor history. 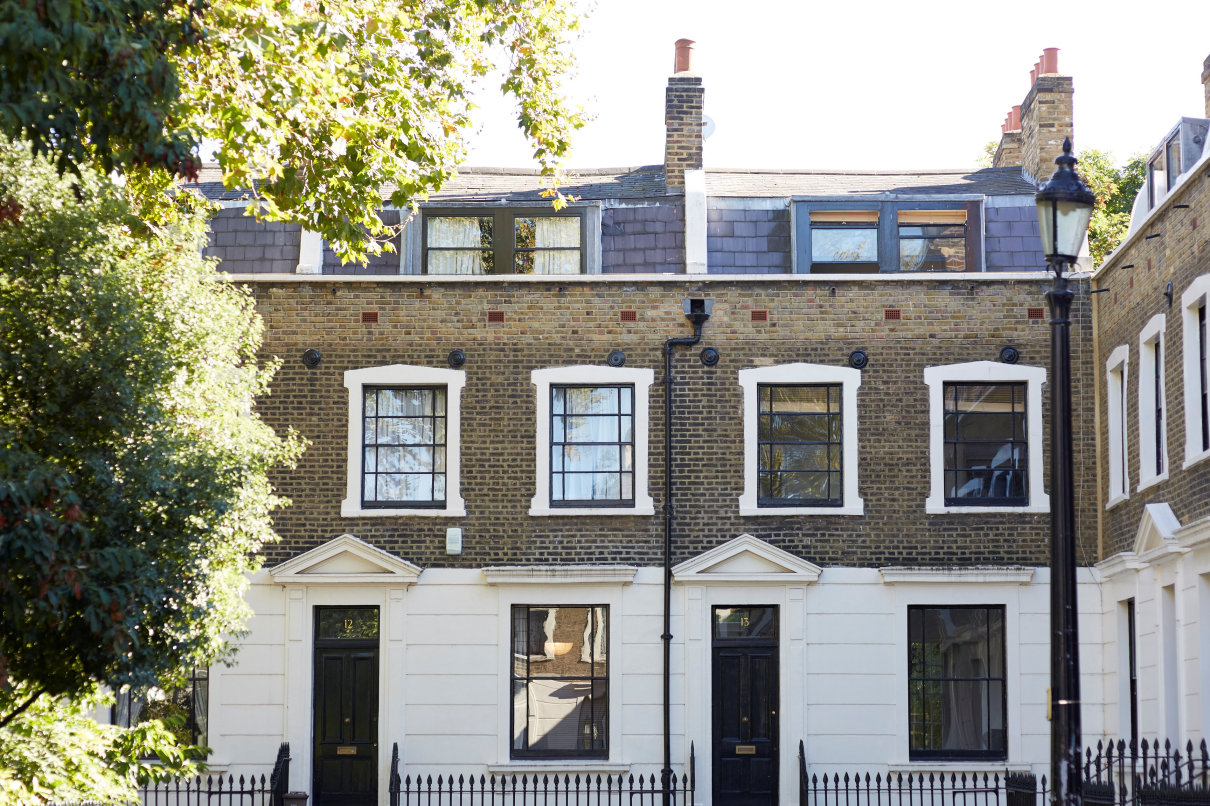 The first, which is the function for which the Guild of Mariners was originally granted a Royal Charter by Henry VIII, is the management and supervision of pilotage.

During the Middle Ages, pilotage along the River Thames and the estuary waters of Great Britain had suffered as a result of increased traffic from ships and other vessels. Naval and merchant fleets had seen much invested and had improved during the reign of Henry’s father Henry VII, but pilots of ships still required regulation.

Mariners complained about the dangers of unqualified pilots, and the disruption to trade they brought.

It was also feared that foreign pilots would gain some kind of strategic advantage, either commercially or militarily, without adequate regulation, allowing "foreigners, including Scots, Flemings and French, the opportunity to learn the secrets of the King's streams."

With the Royal Charter, brought about by petition from the Guild of Mariners in 1513, Henry VIII granted the fraternity the power to supervise pilots and collect a levy on all ships coming into the capital, and it was thereby able to take some control.

Further powers were put in place by the charter of James I in 1604 which ensured the compulsory licensing of all pilots, while exclusive rights for The Corporation to issue such licences were set by James II in 1685 – providing it with the framework of its current constitution.

By 17th Century, The Corporation was involved in just about every area of maritime life. It was responsible for erecting beacons, laying buoys, granting certificates to pilots, setting the rate of pilotage, examining and recommending masters for the navy, and at times to act as an auxiliary press gang. Trinity House also examined the mathematical scholars of Christ's Hospital and appointed British consuls in foreign ports.

The ballastage of ships (the weighing down of ships using ballast or shingle) generated a source of income for The Corporation to fund its regulation, until ships on the Thames no longer required it. 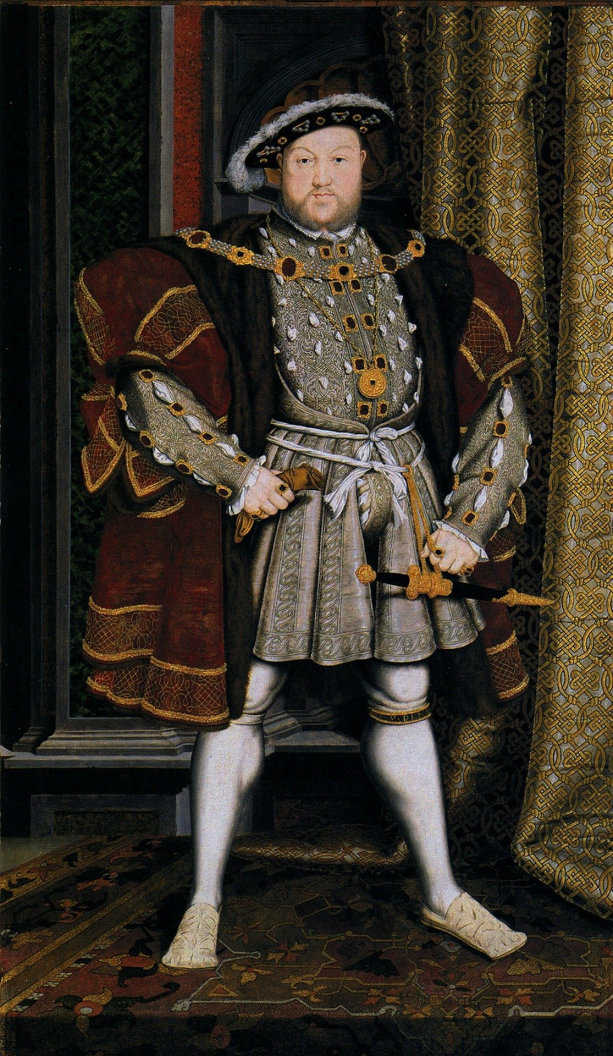 The second function is the management and regulation of lighthouses, lightvessels, buoys and other marine aids to navigation. This function was first granted to the Corporation in 1566, during the reign of Elizabeth I who recognised that such an organisation was perfectly placed to extend its responsibility to the "erection of seamarks".

It was some time before it took on this responsibility in full, due to the historical practice by The Crown of issuing grants and licences to private applicants. In 1836 Trinity House was given compulsory powers to levy the owners and to maintain the lights itself at a cost of £1,200,000, partly financed by a state loan.

Today, The Corporation manages a total of 68 lighthouses in its official capacity as the General Lighthouse Authority for England, Wales, the Channel Islands and Gibraltar. These range from isolated rock towers like the Eddystone, to mainland towers like Southwold Lighthouse, all monitored from the Operations and Planning Centre in Harwich, Essex. 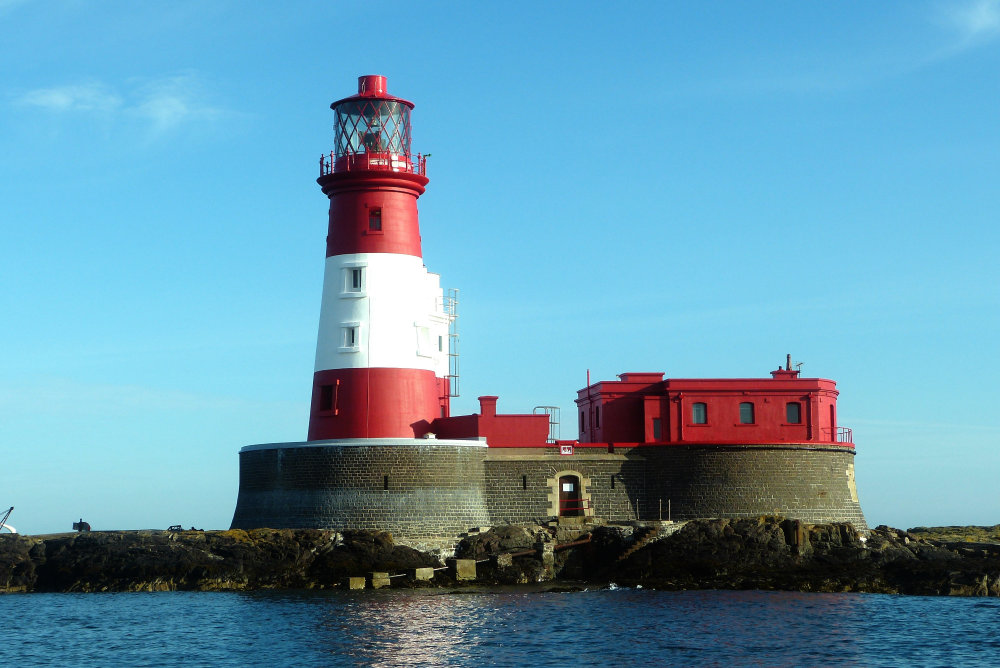 A number of historical lighthouse functions have ceased to be the responsibility of Trinity House, although new responsibilities arose with the formation of international conferences and working groups, such as IALA (International Association of Lighthouse Authorities), and the cadet training schemes.

Trinity House deploys an impressive array of nearly 600 aids to navigation, ranging from lighthouses to a satellite navigation service. It also inspects and audits over 10,000 such aids provided by local port and harbour authorities, as well as those provided on offshore structures such as production platforms and wind farms. The Corporation is also responsible for marking and dispersing any ship wrecks which are a danger to navigation.

The mission statement of the three combined Greater Lighthouse Authorities (alongside the Northern Lighthouse Board and Commissioners of Irish Lights) is: "To deliver a reliable, efficient and cost effective aid to navigation service for the benefit and safety of all mariners."

The third function – which is a vital part of The Corporation’s history and has also taken different forms through the years – is its role as a charitable organisation. Almshouses were set up as part of the Guild’s provision for "derelict mariners" before the Royal Charter was granted in 1514. This kind of charitable provision for members, their families and others, was a recognised function of any official or professional guild at that time. These were at Deptford in London in the early days, while additional ones were later built at Mile End.

The Deptford houses were dismantled in the 1870s, while those at Mile End were sold off after World War Two having been damaged in the Blitz. However, 18 dedicated homes had been built in Kent to carry on provision for former seafarers; these continue to house mariners in need and their immediate dependents to this day. 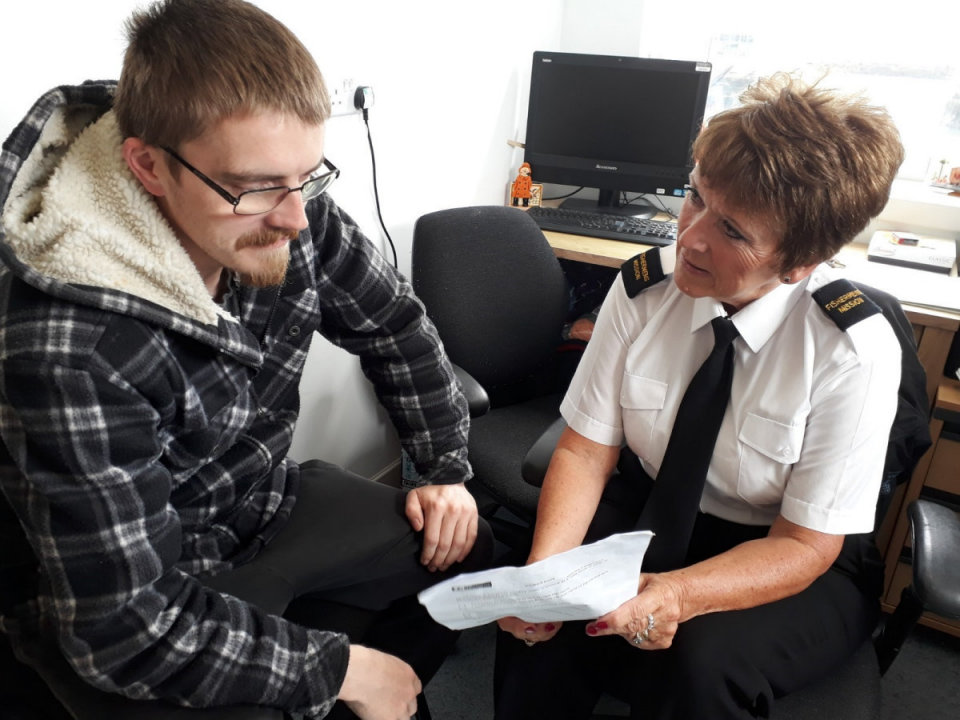 Various land legacies were left in trust to The Corporation by the Elder Brethren and other benefactors throughout its long history; specifically for the provision of members, their families and other mariners who were retired or had fallen on hard times – Trinity Village being one such legacy.

These days, The Corporation supports over 20 different charities on a regular basis, and sometimes as many again with one-off grants each year. In April 1989, The Trinity House Merchant Navy Scholarship Scheme was launched, using the Corporation's charitable funds to provide training for deck and engine room cadets. Personnel who complete the four-year training course usually enter the merchant navy, prior to coming ashore and using their expertise elsewhere in the shipping industry.

In total, the charitable arm of The Corporation disperses around £4 million each year in grants and scholarships for the welfare of seafarers and their dependents, training and education in maritime disciplines and the promotion of safety at sea.

HRH The Princess Royal became an ‘Elder Brother’ in 2004 and has been keenly involved in the activities of Trinity House ever since – attending and presiding over events such as the opening of the Lizard Lighthouse Heritage Centre. She is also Patron of the Northern Lighthouse Board and Happisburgh Lighthouse.

Other famous Masters of Trinity House include Samuel Pepys, the Duke of Wellington and William Pitt. 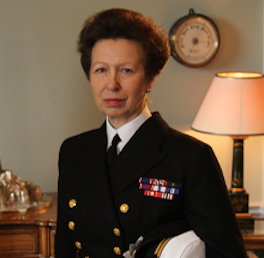 The international reputation of The Corporation of Trinity House is largely built on the rare claim that, over 500 years, it has been able to successfully deliver and evolve all three functions of the mission with which it was originally founded.

Winston Churchill – just one of its more famous members – wore his Corporation uniform with great pride (and regularity), testament indeed to the remarkable honour that came with it. 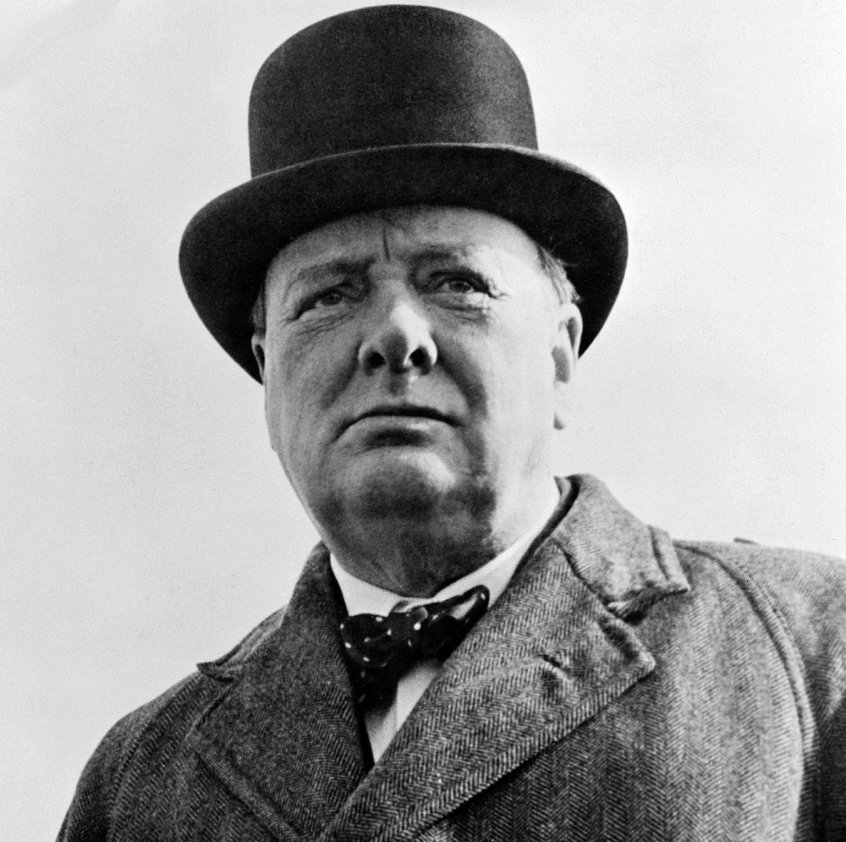 Stunning properties in beautiful locations make a Trinity House lighthouse holiday cottage the perfect holiday escape. The Corporation of Trinity House have transformed some of its former lighthouse keepers' cottages into prestige holiday lets for the discerning holiday-maker.

Stay in the very cottages formerly occupied by lighthouse keepers and their families; each cottage has been fully refurbished and modernised with every modern convenience. Set among some of the UK's most beautiful coastal scenery with stunning views, the locations provide the perfect opportunity to rest and recharge your batteries. To view the beautiful lighthouse stays on offer, click the link below.