The Corporation of Trinity House was recently delighted to announce that four of its Merchant Navy Cadets will be training with the British Antarctic Survey (BAS) on board their state-of-the-art polar research vessel, RRS Sir David Attenborough.

The Merchant Navy Cadets joined the vessel for the first time in May 2022 for a four-month training deployment. During their time on board, the cadets undertake a range of activities and tasks as part of completing their Merchant Navy Training Board Training Record Books, including vessel familiarisation, maintenance work and watchkeeping duties.

"I started my career at sea as a Trinity House Cadet myself, so it gives me great pleasure to be able to welcome this first group of cadets aboard our incredible new ship. This trip will give the cadets a fantastic experience as this ship has so many interesting features. I look forward to having Trinity House cadets on board RRS Sir David Attenborough for many years to come." 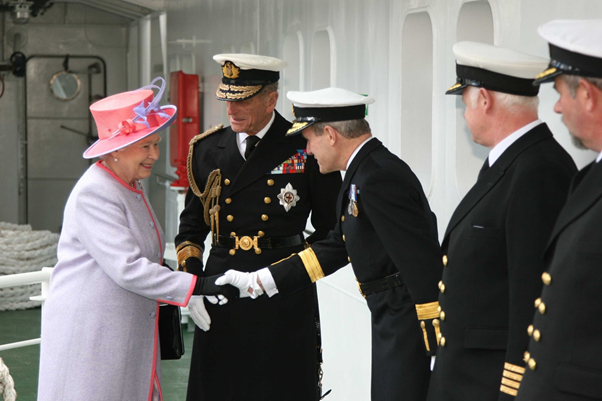 The Trinity House Maritime Charity, which is committed to the education, support and welfare of mariners and their dependants, is the UK’s largest endowed maritime charity. The charity’s work is all made possible through the Trinity House Estate and the rental income from the properties.

Recently, Trinity House supported 75 students from London schools in a unique opportunity to experience the first STEM Crew Maritime Roadshow of 2021. This is a national programme run by the charity 1851 that delivers positive, long-term impacts on young women’s education and career aspirations, all inspired by Maritime and STEM.

The Woman in STEM Networks campaign has reported that women make up just 24% of the STEM workforce; furthermore, the Maritime Skills Alliance state that women make up just 16% of seafarers in the UK. Education and role models have been cited as two of the most significant barriers to maritime careers for women and within schools, the gender divide is reflected through pupils’ subject choices.

The 1851 Trust Roadshows travel across the UK to introduce inspiring role models and exciting STEM education practical sessions to local schoolgirls against a backdrop of an exciting sporting and maritime context.

In light of the devastating effects the Covid-19 pandemic has had on the merchant seafaring community, The Maritime Charities Group, together with Trinity House and the Merchant Navy Welfare Board (MNWB), have joined forces with the Marine Society to launch a bursary fund for seafarer training. The fund is aimed at seafarers who are based in the UK and are facing redundancy as a result of the virus.

This ground-breaking initiative comes from an alliance of maritime welfare charities, the maritime industry, and trade unions who have been working together to find solutions to the looming employment crisis, and its inevitable impact on the health and welfare of merchant seafarers and their families.

Each of the charity partners has an important role to play: MNWB brings its welfare expertise, Trinity House promotes maritime careers through its maritime charity, and the Marine Society brings extensive experience of running similar funding schemes together with information, advice and guidance on maritime education and training.

With the continued support of Trinity Village tenants, The Corporation of Trinity House is able to provide vital support to those in need. Now more than ever, the rental income from Trinity Village offers a lifeline to communities whose livelihoods are materially threatened by the pandemic.

AHOY offers opportunities and training for disadvantaged, at risk and vulnerable young people. Via the funds collected through Trinity Village rents, and other corporate initiatives, the Corporation of Trinity House is able to support AHOY, who use the medium of sailing, rowing and water-based activities to provide innovative training – teaching transferable and employable skills and at the same time building self-confidence and self- esteem.

Working with hundreds of young people every year helping them to change their lives, AHOY know that hands-on practical training with tangible outcomes

gets results, as the learning is relevant to them and rooted in the real world. Over the years, AHOY have received the continued support of Trinity House, without which the charity would struggle to continue to offer the fantastic level of training they currently do .

This year, the funding provided has helped cover maintenance costs, to ensure that their essential equipment is kept in good working condition. Without this support it will be difficult to deliver the training and activities provided by AHOY. 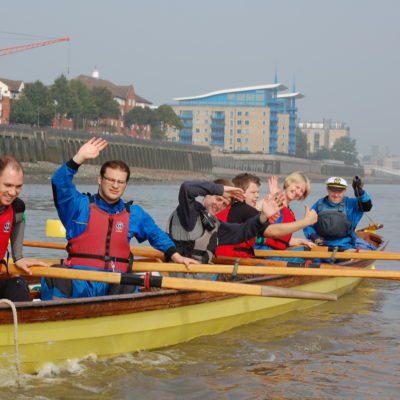 In response to Covid-19, Trinity House Maritime Charity (THMC) worked closely with its maritime charity partners to support seafarers and their dependants in response to the acute need thrust upon them by the often devastating effects of the pandemic on their livelihoods. Alongside its normal grants programme, the Charity responded quickly to provide additional critical support.

The fishing community has been impacted greatly, and the Charity’s emergency grant to the Fishermen’s Mission has enabled them to award hardship grants to fishermen and their families who have lost their income and struggled to put food on the table.

As well as fishing communities, THMC has provided grants to The Mission to Seafarers, who offer support to seafarers who were unable to leave their ships due to the virus, and had their welfare provisions suspended. THMC has also supported The Sailors Children's Society in offering vital support to vulnerable families from the Royal Navy, Merchant Navy and Fishing Fleet, as well as The Not Forgotten Association, who work to alleviate the loneliness and isolation veterans sometimes experience, and which have been exacerbated by Covid-related circumstances.

Investments held by The Corporation of Trinity House, including its properties in Trinity Village, allow the THMC to provide the vital grants to these communities in need, for which the Charity and recipients are deeply grateful. 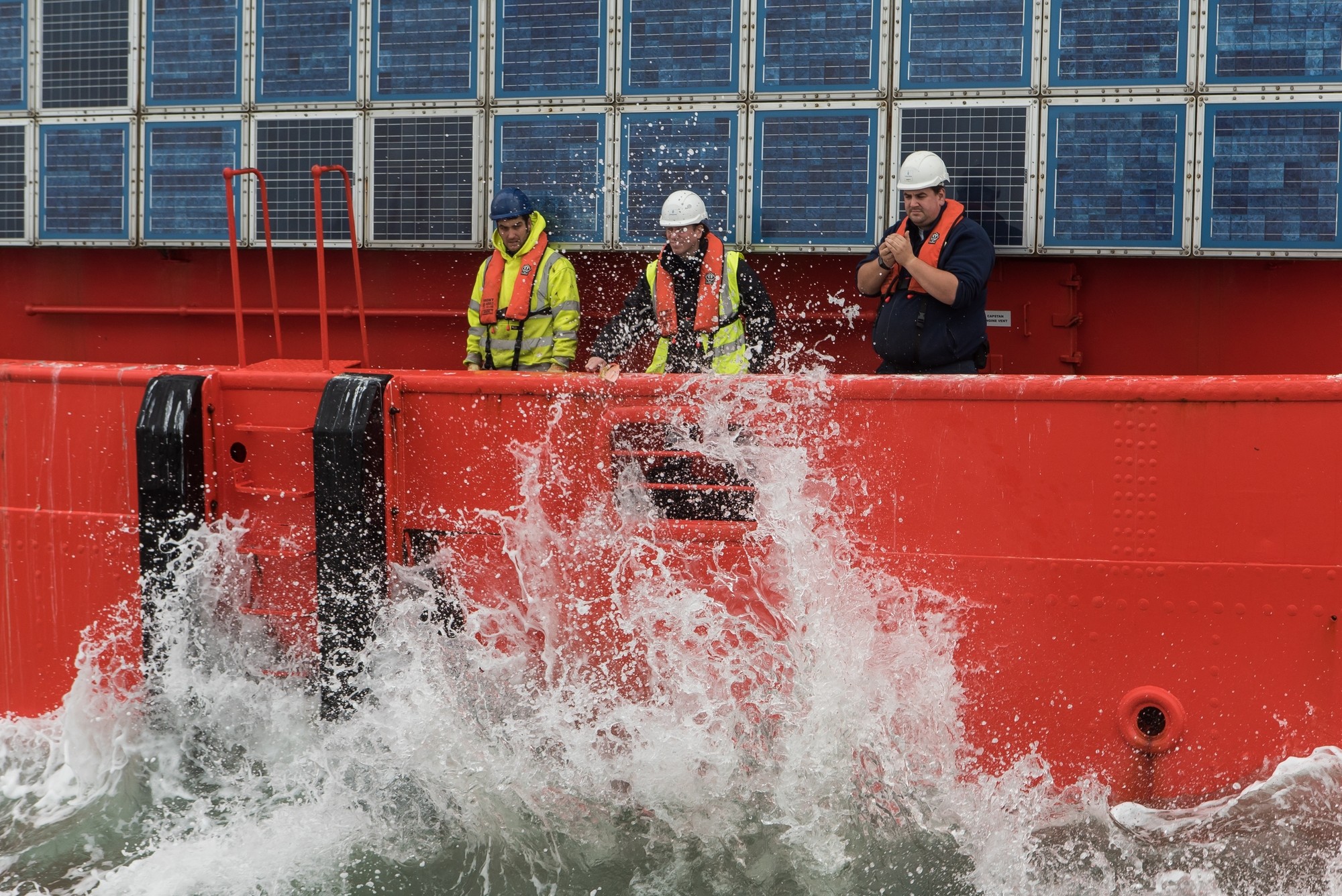